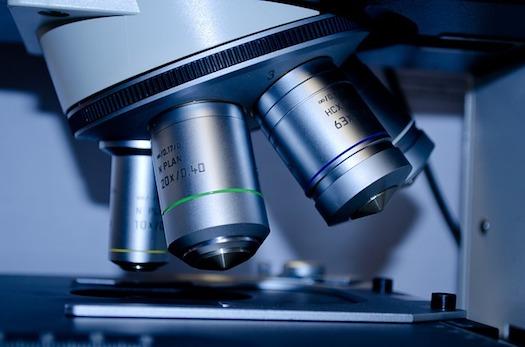 Managers matter. Management style matters. For many workers, autonomy means trust. When I look back on my career, my best managers avoided micromanaging their employees. However, I’ve also seen it work for some leaders.

Early in my career, while I still lived in India, I remember one interview, for a job with a newly-minted public company, very clearly. It was a Sunday afternoon in Bangalore. I had been scheduled to meet with Raj, but a last-minute complexity left me shaking hands with Ravi instead.

I prepared carefully for the meeting. I dressed carefully for the meeting. I got on my motorcycle and set out. On the road, I saw a hitchhiker, and picked him up. When I left him at his destination, he said he was rooting for me. I arrived at the DBS corporate office and felt immediately out of place, in my carefully chosen suit amid casual people in jeans and t-shirts. There was nothing to be done. I finished the test they gave me and then went over the (largely positive) results with the interviewer. I liked Ravi immediately. He was casual, down to earth and engaging. He asked me about my background and experience.

I was afraid it hadn’t gone well. However, Ravi had liked me and the company extended an employment offer. The job took me to Atlanta—and Ravi was one of the best parts of the job. He trusted me. He often believed in me more than I believed in myself. I found myself wanting to do well for him.  I never felt like he put my work under a microscope, asking instead for quarterly progress updates.

Soon after, I was paired with a senior developer with a reputation for being rigorous and thorough. He set high standards for the work quality, but left me on my own. I was given specifications and developed systems to meet those criteria. The fact that he didn’t micromanage me and trusted me made me bring my best to the table. He brought out the best in me and the job was fun.

He wouldn’t micro manage, we had mostly quarterly meetings, I was put to work closely with a Senior Developer, who was much more rigorous and thorough, who set the standards for the quality of the work that needed to be delivered, for the most part I was on my own, I was given specifications and I had to develop programs for those specifications, Also on top of it he hired me, so it is my job to make him look good and I put in all I could to bring the best in me and I had fun doing it, which was the best part.

A second manager John, a down to earth southern gentleman, was big proponent of servant leadership. He worked to take hurdles out of the way of his people, a critical component of helping create an effective team in a large organization.  By removing hurdles, he ensured that employees could perform their best. He established and fostered great relationships with business partners, peers and colleagues.

From him, I learned how to work in a big organization, how to carry big teams together, keeping the team highly focused on the goal, and finally crossing the finish line. I thoroughly enjoyed it and learnt a lot, especially the importance of people, at the end of the day realized that it is all about the people, if you can get a team fired up and have fun, while doing the project, it cannot get better than anything, people will stick with you and people will want to work with you again and again, which is when you become an inspiring leader.

One technical director Ramesh was a straight shooting, no nonsense person. He was a “what you see is what you get” kind of guy. He had an idea he called “selective micromanaging.” Ramesh was good at details, and he had a habit of drilling his developers in an excruciating way. He wanted to thoroughly understand what was going on and the logic behind it, and wasn’t afraid to ask the same questions again and again. He would periodically carry out these questionings in hopes of keeping everyone on their toes. These developers said that the practice made them think carefully about everything they did—and made the deliverable’s better. Under Ramesh, working late was common. At the same time, he rewarded his developers and they loved working for him. He maintained a balance, so it worked well. He wasn’t micro managing every single thing and he was also not flying blind completely.

So how have do you manage employees in your organization? Is there a place for micromanagement? What gets the best performance. Let us know what you think in the comments section below.