Transformational Leadership in the Smart Machine Age
Micromanaging for Success: What’s Your Style? 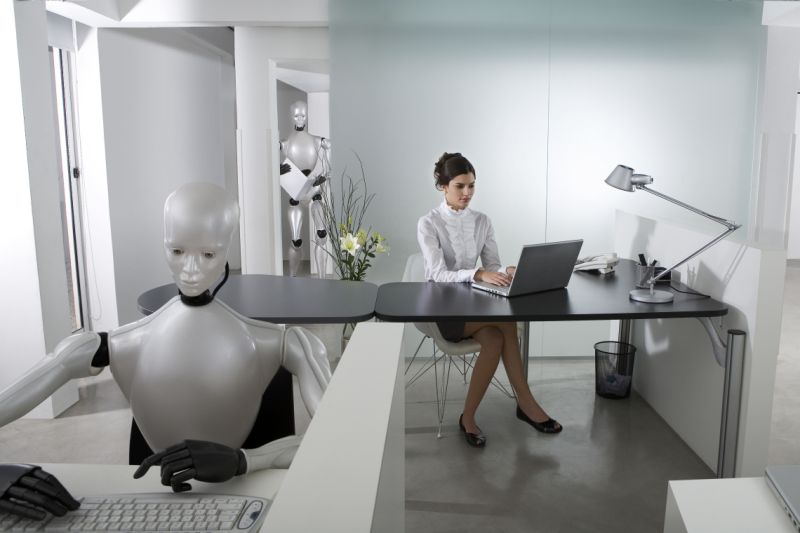 At a recent Next-Gen Executives: Trans-formative Leadership in the Smart Machine Age Summit, I learned that the leadership component was as much or more important than the smart machine part. The professor leading the summit was Dr. Ed Hess from University of Virginia, Darden School of Business. After an exhaustive amount of research, he and his team have written this book titled Humility—a title that points to a key attribute of great leaders.

Trans-formative leadership is all about transforming ourselves in this smart machine age so we can work together with empathy in a collective fashion. We don’t need to be competitors in this technology tsunami that is upon us.

Let me share some some key points from the summit:

So what is the impact?

So what are the important attributes that we need to embody in this SMA?

Currently, smart refers to those who know the most facts and got the best grades or made the fewest mistakes. In the SMA, it is impossible for humans to know more than any machine, and machines will still score better on exams given to both. The new definition of smart reflects the increasing cognitive capabilities of smart machines and is not measured by quantity (how much you know), but by the quality of your thinking, learning, and  emotionally engaging with others, because the machines cannot do all these.

Humility is not about being subdued or meek. It is about, a mindset about oneself that is open minded, self accurate, “not all about me”, and that enables one to embrace the world as it is, in the pursuit of human excellence. This enables the behaviors that underlie the high performance of SMA skills.

It is very important to inculcate the new smart behaviors, not only that but also create an ambiance that fosters such behavior. Most of us will have to train our cognitive, emotional, self-management muscles to excel at the new smart behaviors that underlie the thinking and emotionally engaging skills that  separate us from smart machines. We need to embrace this new smart and cultivate humility. The new environment must be designed to reduce the two biggest human learning inhibitors:  ego and fear. Three psychological concepts form the foundation of that environment are positivity, self determination theory and psychological safety.

Clearly, emerging technologies are already impacting the supply  chain. How do you see these trends and ideas impacting the way you work? How are you preparing for this gargantuan change and the SMA? Share your thoughts in the comments section below.