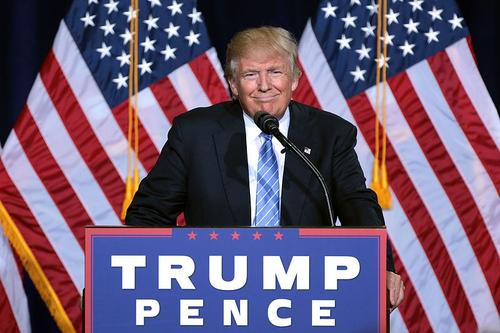 Much of the United States is still reeling from the results of the presidential election. No matter which candidate you supported, the final count bore little resemblance to what pundits predicted in the days and weeks leading up to the election. People on both sides of the political aisle are asking the same question: What happens now? What does this mean for us?

For electronics distribution, logistics, and manufacturing, the question may be even more complex. Personally, I’ve encountered immigrants, often from Mexico, in every warehouse where I’ve worked. Often, these newcomers to the country outperform everyone in terms of productivity in all sorts of jobs, from picking and pulling products to sorting, receiving, and bringing down pallets. Intent on capturing the promise of opportunity in the United States, these workers tend to be up for any challenge.

Often, I have been mistaken as Latin American until I explain that I am originally from India. I’ve lived in Atlanta for 17 years. Once the confusion is cleared up, we talk about other things: their desire to visit Atlanta, the way we’ve build 16-lane highways, and all the really bad traffic despite those many lanes.

Now, the long, nasty, brutal Presidential race is finally over. Donald Trump is the President elect. In the past months, I have seen some notable qualities in the man: marketing genius that captured the election with half the budget; and, of course, unbelievable tenacity in working toward his goal. I was surprised by his win, but upon reflection saw some of the reasons.

He single-mindedly went after his target of the American Presidency. I heard that he did seven speeches every day during the last few days of the election campaign with the last one at 1:00 AM in Michigan. He figured out a way to energize the people. Humans naturally gravitate towards where the energy and excitement. 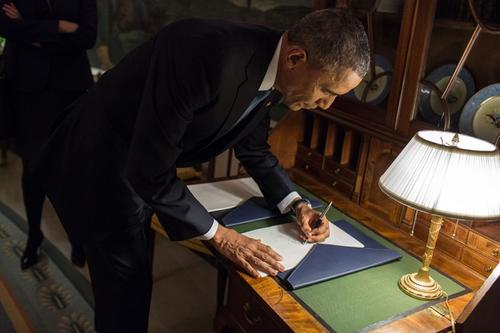 The current president Barack Obama is an intellectually stimulating, mature, slightly spiritually inclined President with a lovely family that sets an example for the entire nation. The next President is a street smart, tenacious go-getter, genius marketer, with some outrageously catchy slogans and adjectives who often pushes the limits of marketing standards. He tends pretty much frame anything to his advantage in front of any audience.

Donald Trump’s election manifesto emphasized one very important promise: ejecting undocumented immigrants back to their own countries, specifically if they had any criminal record. In some scenarios just the undocumented presence in the U.S. is considered a criminal activity so every undocumented immigrant may be vulnerable under that definition. However the big immigration questions get answered, it will likely impact distribution centers. Fewer workers in one industry creates opportunities and changes cost structures.

Already labor is becoming more expensive not just because of labor shortages, but also from increased demand. E-commerce is one major aspect of the equation. For example, Kenneth Cole just decided to close all its outlet mall stores. Although the company will continue to sell its merchandise online and through other retailers, Kenneth Cole is looking to licensing deals to generate revenue from its name, Bloomberg reports. As more spending moves online, other fashion retailers—like Michael Kors, Coach, Ralph Lauren, and Fossil—have also closed down many of their storefronts in recent years.

Instead, these organizations and others are focusing on e-commerce. That means that there will be more work in distribution centers, picking and fulfilling orders. Further, the order profile changes so that, instead of shipping palettes, organizations are faced with boxing up and sending one or two items. With e-commerce, the product is already paid for and the manufacturer with the help of a 3PL service provider can start selling online, as long as they can get more workers in the distribution center. Investment in automation systems doesn’t necessarily translate into a smaller operation. A major unit sorter requires plenty of volume and typically distribution centers are 800,000 sq. ft. to one million sq. ft. before it makes sense.

Distribution centers are also considering new ways of managing people and schedules. Some are trying to “Uberfy” their system—a plan that may have merit. In this scenario, companies will digitally post various schedules for 100 order selectors on their website. Associates who have been previously vetted and certified can go online and choose the schedules that work best for them. The labor market will be able to react in real time, so companies will be able to make quick adjustments in schedules or pay rates to attract the required number of associates.

Clearly, as the new administration does whatever it will do in terms of our workforce, distribution centers need to remain agile. They need to provide more intuitive and adaptive tool-sets to the workforce. These new systems have the potential to get even inexperienced workers to pick and pull like veterans.

How do you think the Trump Manifesto will impact your supply chain and your work force? Let us know in the comments section below.